This year I got myself a mini Christmas pudding to have around New Year’s, but never actually got to it. Having forgotten about the pudding, I came across it the other day when giving the kitchen cupboards a clear out. Needing to be eaten and it being the height of summer, I didn’t much fancy it as a Christmas pudding, so I tweeted Mosimann’s for a suggestion. Christmas Pudding Ice Cream was the outstanding recommendation that came in response. That said at Christmas we often add my fathers rum butter to the cold left over pudding, and I’m also a fan of rum and raisin ice cream so I thought I would tweak Anton Mosimann’s recipe a bit and add a splash of rum.

Bellow is my tweaked recipe (the rum being the only material change), but my thanks to Anton Mosimann and the team there for sharing their recipe with me and allowing me to use it here. I should also thank Anton for inspiring me to collect antique cookbooks; it was wanting a collection of historic menu cards like the ones that adorn the bar of his club that led me to the books when I couldn’t find any cards, little did I know at that point that Anton has one of the great collection of cookbooks in the world.

Put the sugar and egg yolks in a bowl and mix together to create a paste.

Warm the milk and cream in a small saucepan, then slowly pour it into the sugar and egg paste while continuously stirring the liquid in.

Put this combined mixture into the saucepan along with the seed of the vanilla pod and pod. Heat the mixture until just before boiling point, this is when the mixture is covered in lots of little bubbles and when the liquid on the spatula stays separated when you run a figure through it.

Place the pan in a ban-marie of cold water to cool. Stir occasionally and then through a sieve into a container. Add the Christmas pudding and place the container in the freezer.

Image by Neha Deshmukh on Unsplash 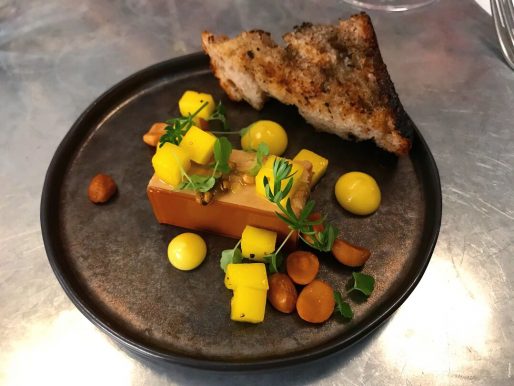 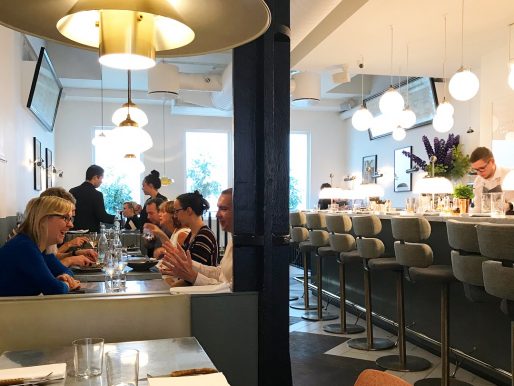 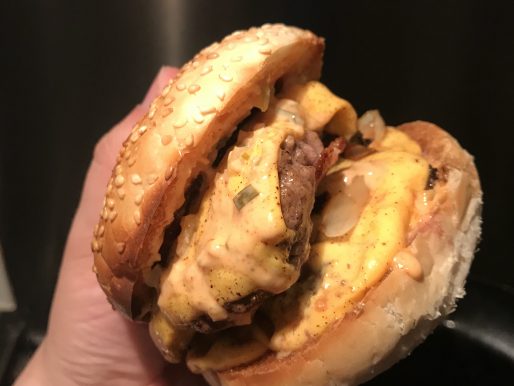 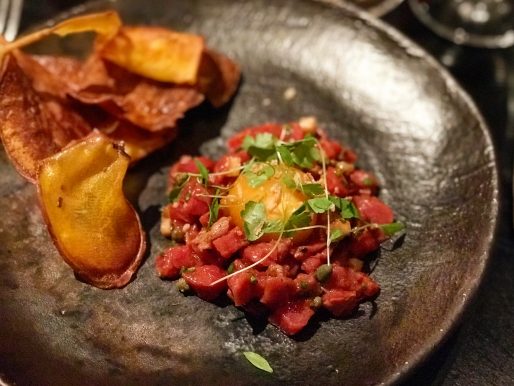 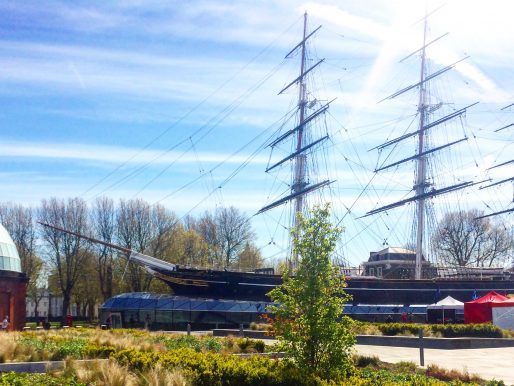 The Alternative Guide to Greenwich 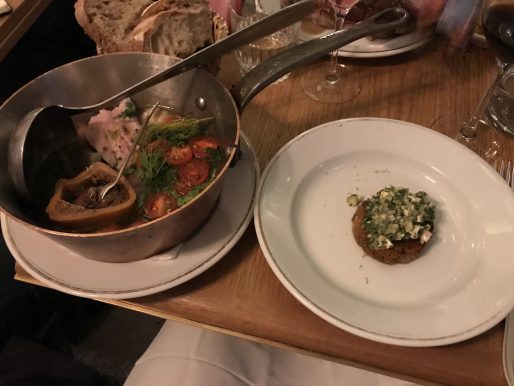 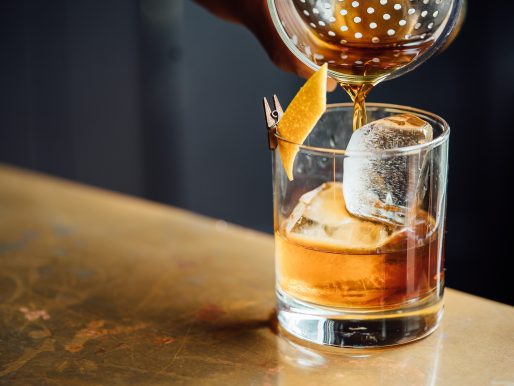 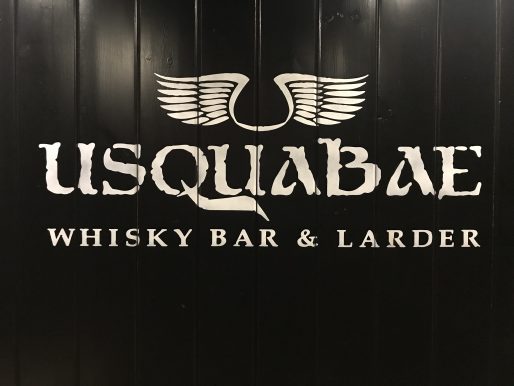 Usquabae and Whisky tasting in… 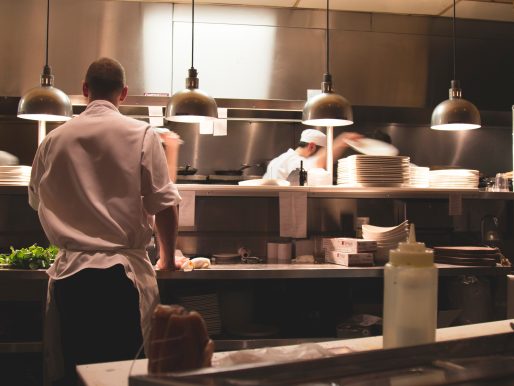 The Professional Kitchen – Behind…

Tips for that Winter Break

All things cultural in London with some political comment along the way.
Food🍴Drink🍸
Theatre🎭 Travel✈️
Films🎥 Art 🎨
Reviews, Articles, Comment on-

#Martini at Knight’s Bar on the Strand @simpsons

The home office colouring up the street #sun #lond

Coffee with @architectsing at the Queen’s coffee

@florislondon all dressed up for spring on #jermyn

Load More…
This error message is only visible to WordPress admins


Error: API requests are being delayed for this account. New posts will not be retrieved.