Many top chefs have come to their profession by a circuitous route. Gordon Ramsey famously planned to be a footballer, while Daniel Burns and Jeppe Jarnit-Bjergsø of Torst/Luksus in New York came from careers as a philosophy and mathematics graduate with dreams of winning the Fields Medal, and as a teacher, respectively.

Virgilio Martinez perhaps comes from the strangest background of all – pro-skateboarding. But, like many who have been successful following a change of career, this initial occupation taught him much that has helped in the way he caries out his work today. 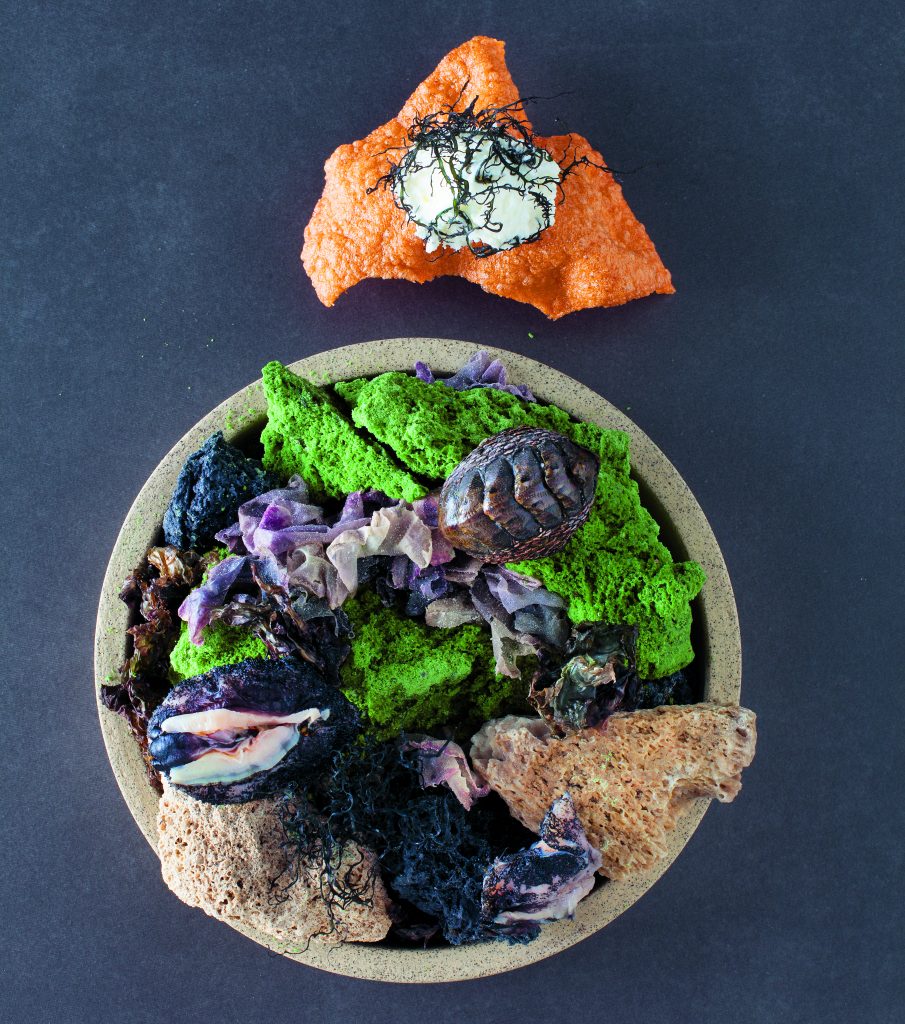 He is a fascinating character, having given up on skating, and suffering two broken shoulders along the way, then going to law school to appease his family but dropping out after a year in search of something else. This led him from his home country of Peru to Ottawa and catering school, despite no real interest in being a chef, then to London, New York, back to Peru, London again, the Far East and then finally back to Peru, Bogota and Spain. Now he runs Central, the world’s number four and Latin America’s number one restaurant, with two further restaurants in London – the Michelin starred Lima and Lima Floral. 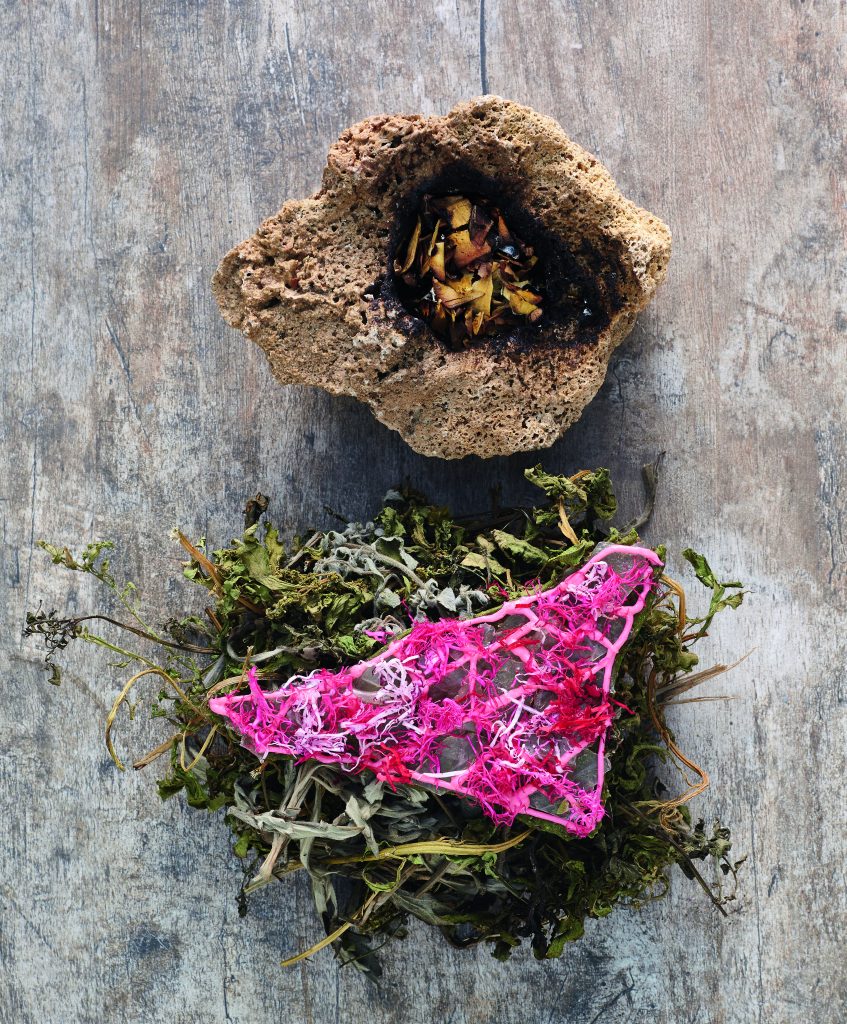 As with many of the top restaurants in the world, Central has a driving philosophy, a philosophy that has taken time to emerge and develop, and one that Martinez shares in his book o the same name, published today by Phaidon. What comes across in Martinez’s introduction is a man who was always running from his homeland in search of space and “more”. Then, somehow he fell in love with French cooking at the Ritz in London and went on to explore Asian cuisine. Upon his return to Peru, he was lucky enough to work in senior positions at a number of top restaurants and to be in on the ground floor of the rediscovery of native ingredients and cooking, rather than expensive imported French, a rediscovery he helped spread abroad.

When Central first opened, the menu, by his own admission, was confused, and he knew little about running the multiple parts of the restaurant that one needs to know to make it successful. Interestingly, despite all his travels, one can’t help but think he was confined, confined by the notion that French cuisine was the best, and that he needed a menu with a bit of all the different styles of cooking he had come to love. Of course this isn’t uncommon with chefs when they set out on their own for the first time; they have too many ideas and are yet to find their own voice. It’s certainly something that seems to have happened to all of the best and, as with most of them, a chance event or series of events in time and space conspired to bring realisation to Martinez.

When Central reopened after a short closure, he and his colleague and new wife Pia were faced with a new middle class interested in food, and Peruvian food at that. He learnt how all the different parts of a restaurant fitted together and set out to cook the finest Peruvian food he could. In restricting himself to using only ingredients found naturally in Peru, ironically, he has far from restricted himself; instead he has found the freedom and space he has always searched for. By using Peruvian products and substituting them even for simple imported goods like flour, it allows for something new, unique and always developing. Martinez clearly takes great joy in this – the idea that a recipe or formula for elements of a dish won’t replicate perfectly every time.

But to say that Central is about showcasing the best of Peruvian food and ingredients is to do it the greatest injustice. Peru is home to 84 of the world’s 117 microclimates and 10% of the world’s animal and plant species; it has jungles, deserts and coastlines, and altitudes varying from below sea level to the top of the Andes. So vast is the diversity and the unknown – especially from a food point of view – that Martinez set up Mater Iniciativa with an interdisciplinary team to seek out and investigate the different species, how they can be used in food, and then to develop the dishes. All this is a process that can take years. 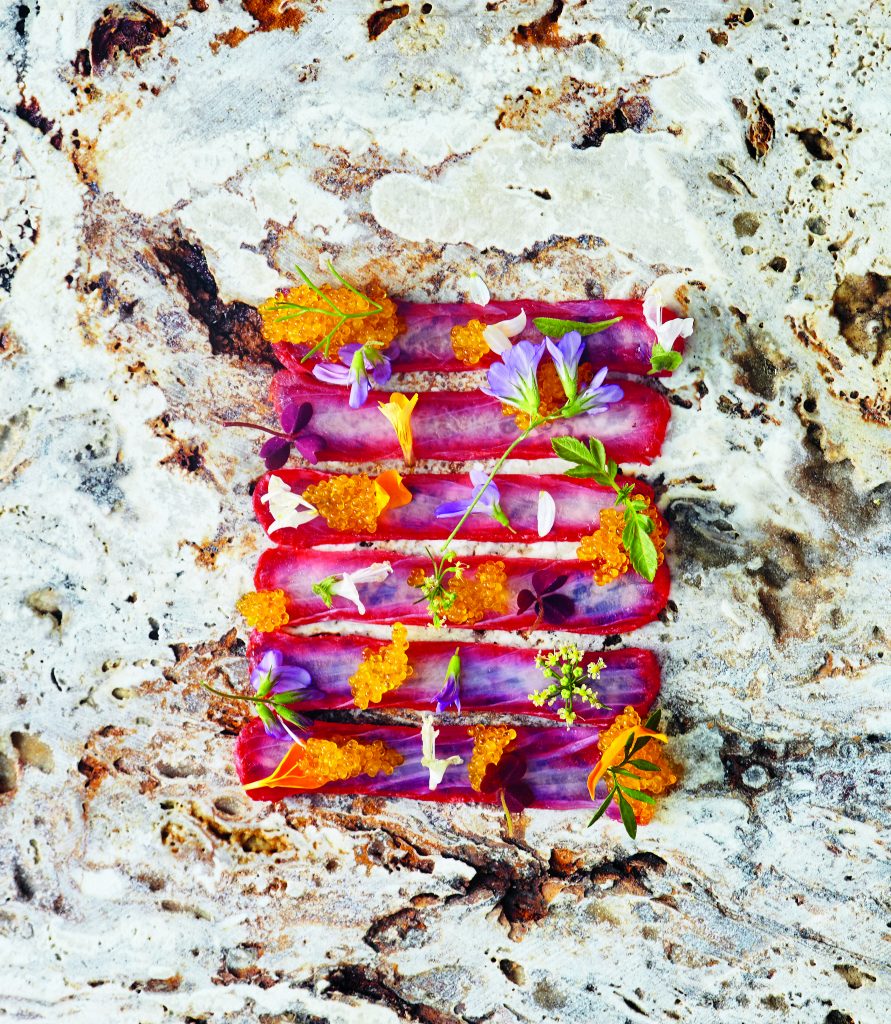 Dishes at Central are tastes of the ecosystems in which the ingredients are found. Every element and ingredient used, even down to thickening agents, must come from the same ecosystem. It is this that can mean that a dish will not be ready to go on the menu for years, as ways are found to make a harmonious dish out of flavours that may not work together or as well together as might another ingredient from another ecosystem, or even from abroad. It’s not a new idea to make dishes from ingredients found in nature together, but it is to go to the extremes that Martinez does.

His book takes you through the dishes of each of the ten ecosystems, just as the tasting menu at the restaurant does. Each section on an ecosystem is accompanied by an insightful introduction, stunning photography and recipes that give you a clear insight into not just Martinez and his work, but into Peru itself. Even if you have been to Peru you will never have seen this side of it. We are introduced to oca, and how its properties vary depending on the altitude, edible clay and many more ingredients that won’t be found anywhere else, and stunning dishes with names like Stone Tongue and Scallop Fossil.

It doesn’t matter that you will never be able to cook from the book, it’s a book that will be devoured and adored by any gastronome or armchair traveller for opening up a world that one would not have had the imagination or understanding to consider existed. I’d say more about the dishes and the ecosystems, but that would be to rob you of the joy of discovering them and their sheer diversity for yourself.

By Virgilio Martinez with Nicholas Gill